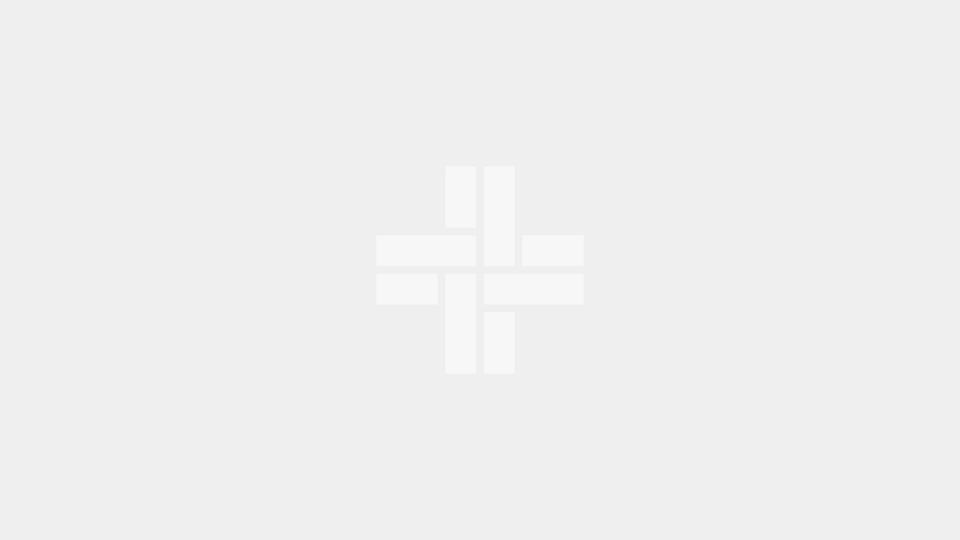 ‘We believe in connecting, because together you achieve the coolest creative work’

A creative hub that builds bridges between clients and creative makers. That is Artcore's new style. Stefany Rietkerk, who founded the production company in 2000, found the ideal partner to shape the new Artcore in producer and director Tim de Vries. The experienced professional and the digital native, representative of a new generation, talk about their ambitions, production and creativity in the year 2018.

They share a passion for the production of (moving) images and they've been working together quietly from Artcore already over the past few months. They make commercials, music videos, branded content, corporate films and cross-media productions. They put creativity and efficiency first, because they know that that is what is required now more than ever before. More about that later.

Who is Tim de Vries?

‘Haha! It took me a while to figure that out myself. I studied graphic arts, tried the conservatory and eventually ended up at a school that offered a wide variety of subjects and came into contact with film there. That's ten years ago now. I wanted to direct, but soon found out that many directors that are starting out have a hard time finding work. Especially if they didn't go to the film academy or something similar. And I wanted to get to work quickly, learn the trade. That's why I started producing. I set up a small business with a friend so that I could do an internship at my own company. The next step was an internship at Lukkien as a producer. I learned a lot there and as a producer I could also put myself to work as a director. That way, I built a portfolio and, actually, I never stopped doing that; I have continued to produce and direct, at an ever-increasing level.’

Stefany nods: ‘I didn't study production and film either. I’ve been in the business for thirty years now and started at the production company Czar. I learned the trade there for eight years, after which I set up a Czar branch in New York with Rogier van der Ploeg.’

How have you managed to keep up with the times?

Stefany: ‘That happened all by itself, because I've always worked with young people a lot. In fact, I've never even thought about it, I was in the middle of it. I have trained and helped a lot of people and I now work together with a lot of, what was then, young talent. So I automatically kept up with the times and developments.’

What motivated you to start Artcore with Marco Both in 2000?

‘The need to do it all by myself for once. I had built up the necessary credits, visited all the big advertising agencies and almost immediately got big and beautiful assignments. In the last 17 years I learned a lot from working together with a lot of people. Clients, directors, interns, employees. Also about myself, about my own qualities. I have a lot of energy and I love to initiate things and bring them to fruition. So last year, when Marco said he wanted to quit and do other things that he had always liked to do, I didn't consider quitting Artcore for a second.’

How did you come to ask Tim to be your new business partner at Artcore?

‘I decided to continue and expand Artcore my way, together with someone who suited me and my vision for the future. I soon thought of Tim, whom I knew through a mutual acquaintance.’

What's the difference between Artcore's new and its old style?

Stefany: ‘An important difference is that we no longer only want to represent the directors who are on the website now, but that we want to work together with different people from different disciplines. Producers, directors, animators, editors, photographers, creatives. Image makers.’

The period when advertisers handed off all strategy, creation and production to advertising agencies that subsequently hired production companies, photographers and other image makers as subcontractors is over.

Tim, enthusiastically: ‘The great thing about now is that brands, organizations, agencies, producers, creative thinkers and makers work together in ever-changing combinations. Crossing disciplines, cross-pollinating, those are the key words now. We are open to all forms of cooperation and don't think in terms of "competition", we want to connect parties and people to achieve the most beautiful creative work.’

Which specific need is Artcore responding to?

Tim: ‘In the middle segment of the video market in particular, clients often approach producers or contractors directly. Those creators can be single-person, creatives or agencies that need support. We are a good hub to help makers and customers. As a connector.’

Stefany: ‘We want to make the bridge from customer to production smaller and therefore also cheaper. Advertisers think about campaigns, ideas and the production process much more than they used to. They know more about it or they use parties to help them with that. Because of that, they're much more able to estimate what productions cost. That makes it fun to work with them and for them, communication is direct and there is a lot of enthusiasm to make beautiful and good work as efficiently as possible.’

How is the interaction between the two of you?

Tim: ‘I am very happy with Stefany's wealth of experience. I connect with customers easily, they're often from my generation. But when it comes to productions of 100,000 euros or more, Stefany uses her knowledge and experience to convince clients in the area of large budgets. We complement each other enormously.’

Stefany: ‘We learn from each other every day. I believe in the power of diversity: put people with different experiences, ages and backgrounds together and you'll see that they keep each other sharp and make each other stronger.’